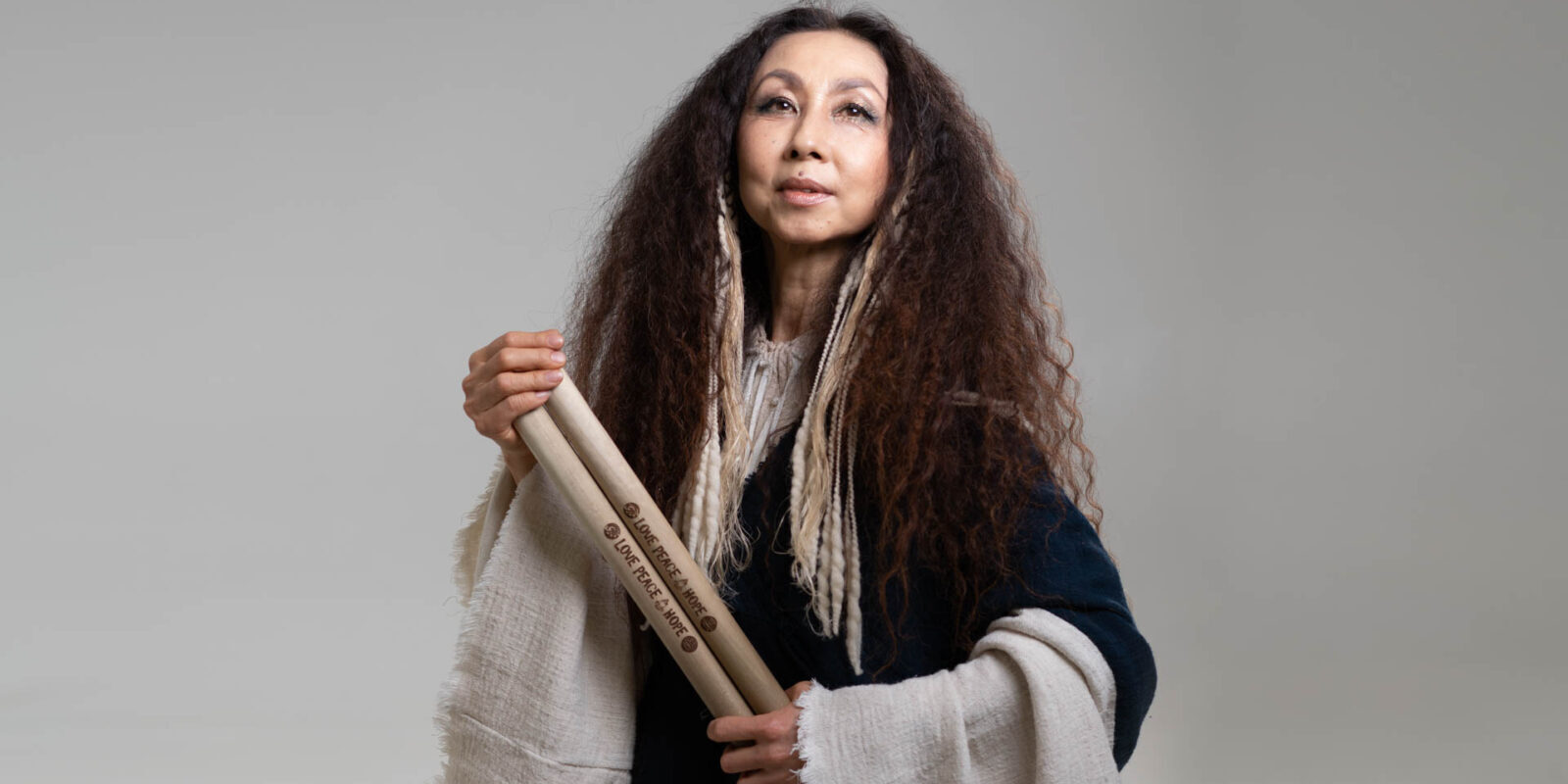 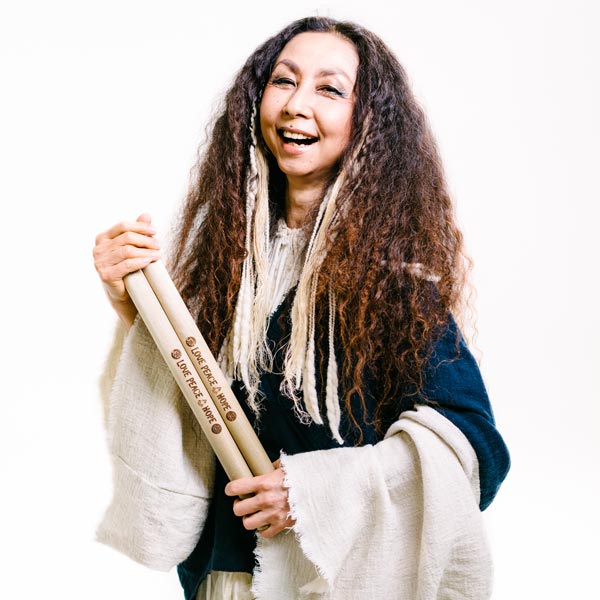 The first time Kaoly Asano saw taiko drumming, she felt a familiar sensation as if she was finally “home.” As the founder and lead drummer for GOCOO and its taiko school TAWOO Taiko Dojo, Kaoly has pioneered a free spirited approach that blends both tradition and innovation and appeals to a broad range of audiences. Her style of taiko is referred to as “tribal taiko” or “groove taiko” and builds its energy upon connections with those around us and our roots. With GOCOO, Kaoly has toured some of the biggest music festivals all over the world, such as the SZIGET Festival (Europe’s biggest music event), and has also been featured in the soundtracks of major motion pictures such as “The Matrix Reloaded.”

In 2019, Kaoly was the lead workshop instructor at the annual kaDON Retreat. The following year in February, she was a part of the star-studded cast of “HERbeat,” the first ever all-women taiko concert and production. Kaoly believes that through taiko, one is able to move freely and fully express themselves and she continues to share this message everywhere she goes.

Learn More about Kaoly in this interview. 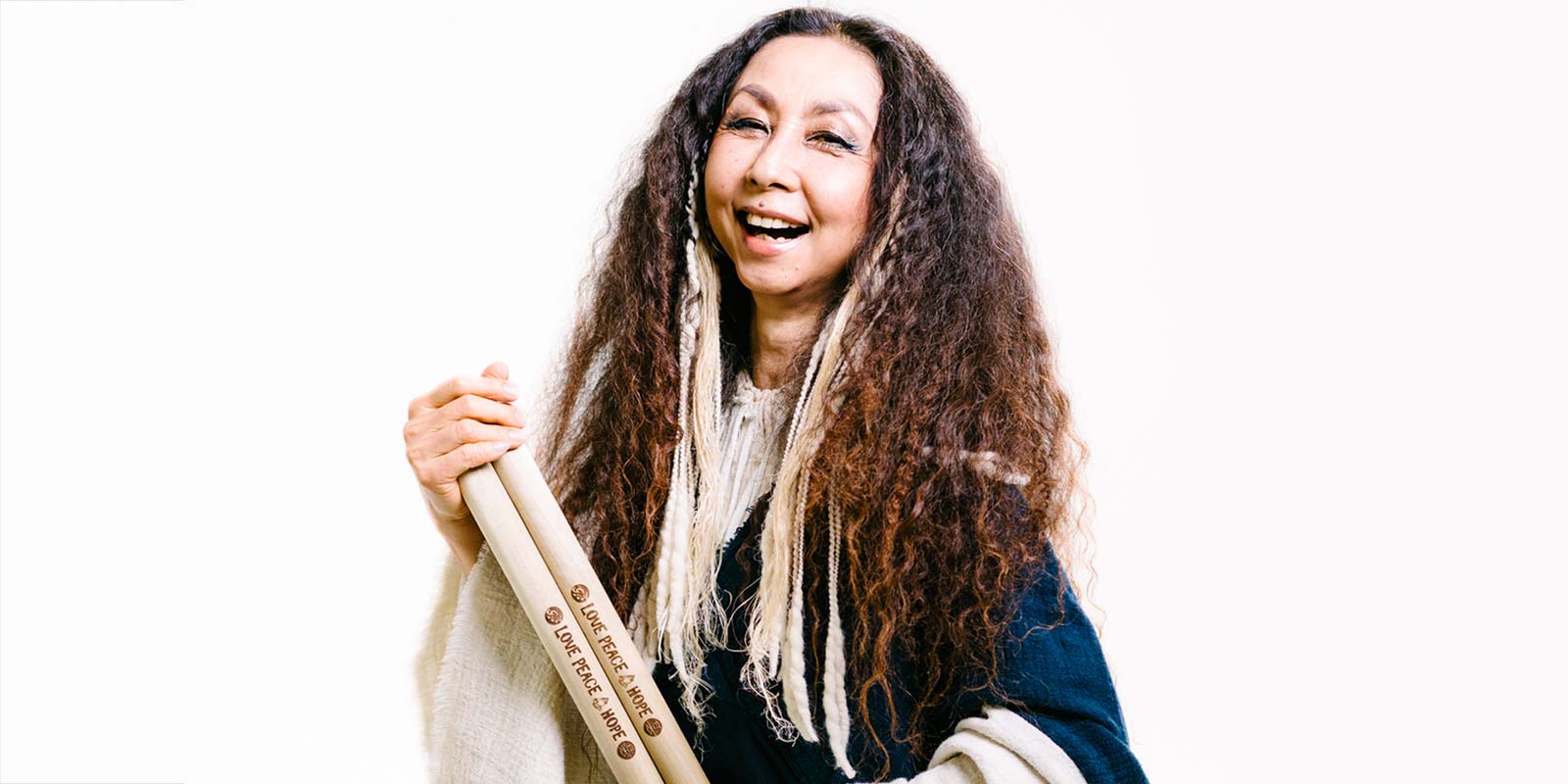