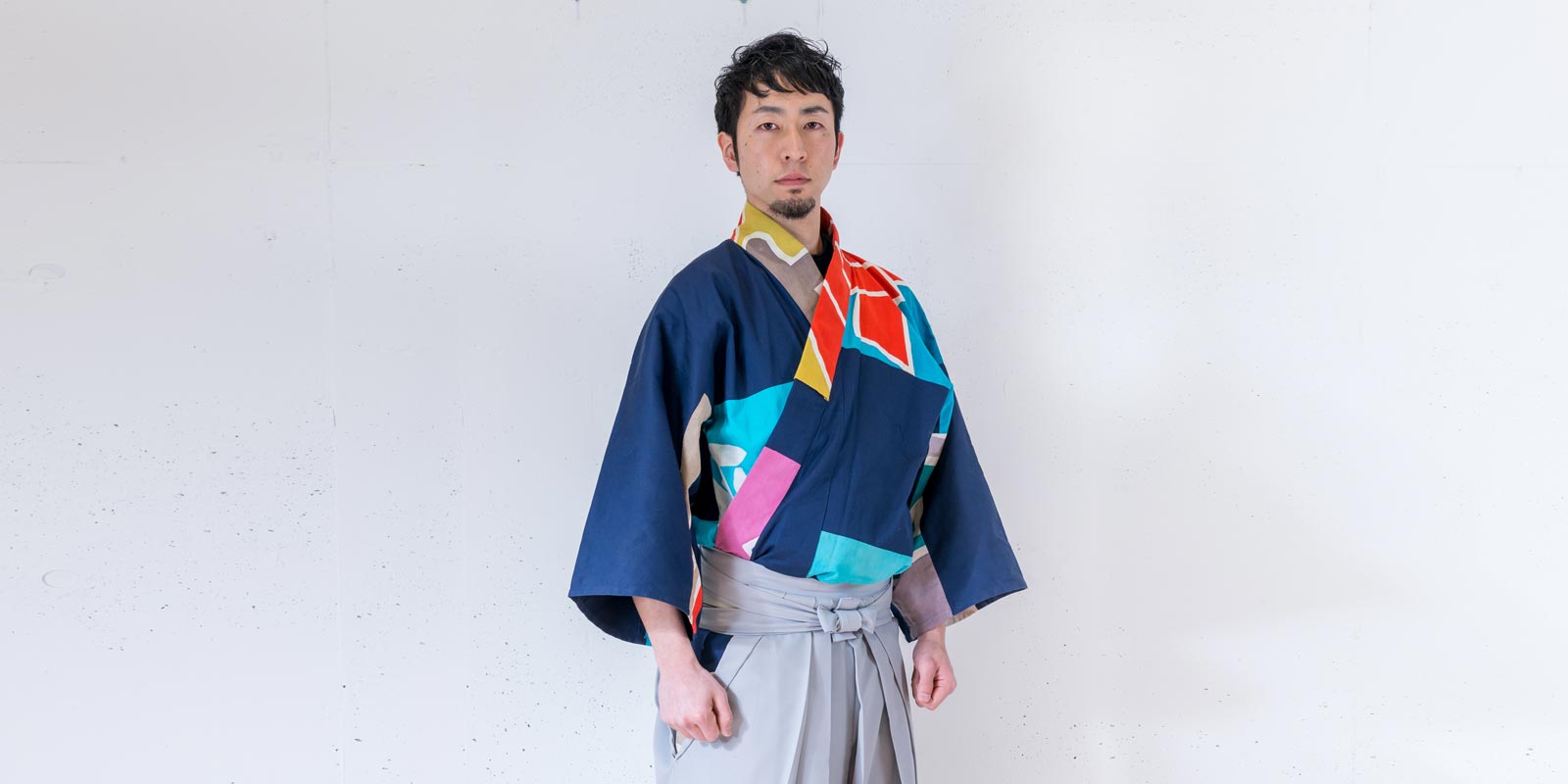 Born in Kobe, Japan, Tsuyoshi Maeda started taiko at a young age as part of the regional revival movement from the Great Hanshin earthquake (1995).  In 2008, he joined Kodo and toured all over the world performing on more than 100 stages every year during his 10-year career. While in Kodo, he took part in taiko, vocal, bamboo flute, sho, narimono and dance.  Tsuyoshi is versed as a composer as well as  stage director and has directed events such as Sado Island’s annual international music festival Earth Celebration, Kodo’s national school performance tour, and special production “Wakai Natsu.”

He has co-starred with Tamasaburo Bando, kabuki actor and living national treasure of Japan, in his productions “Amaterasu” and “Yugen,” and has collaborated with many musicians and artists including Ikuko Kawai (violinist), AI (singer/artist), Masakatsu Takagi (musician/filmmaker), and Miku Hatsune (virtual idol).

Tsuyoshi left Kodo in 2018 in pursuit of a solo career and has since been active in both Japan and overseas exploring his musical originality and artistry.  His recent achievements include: 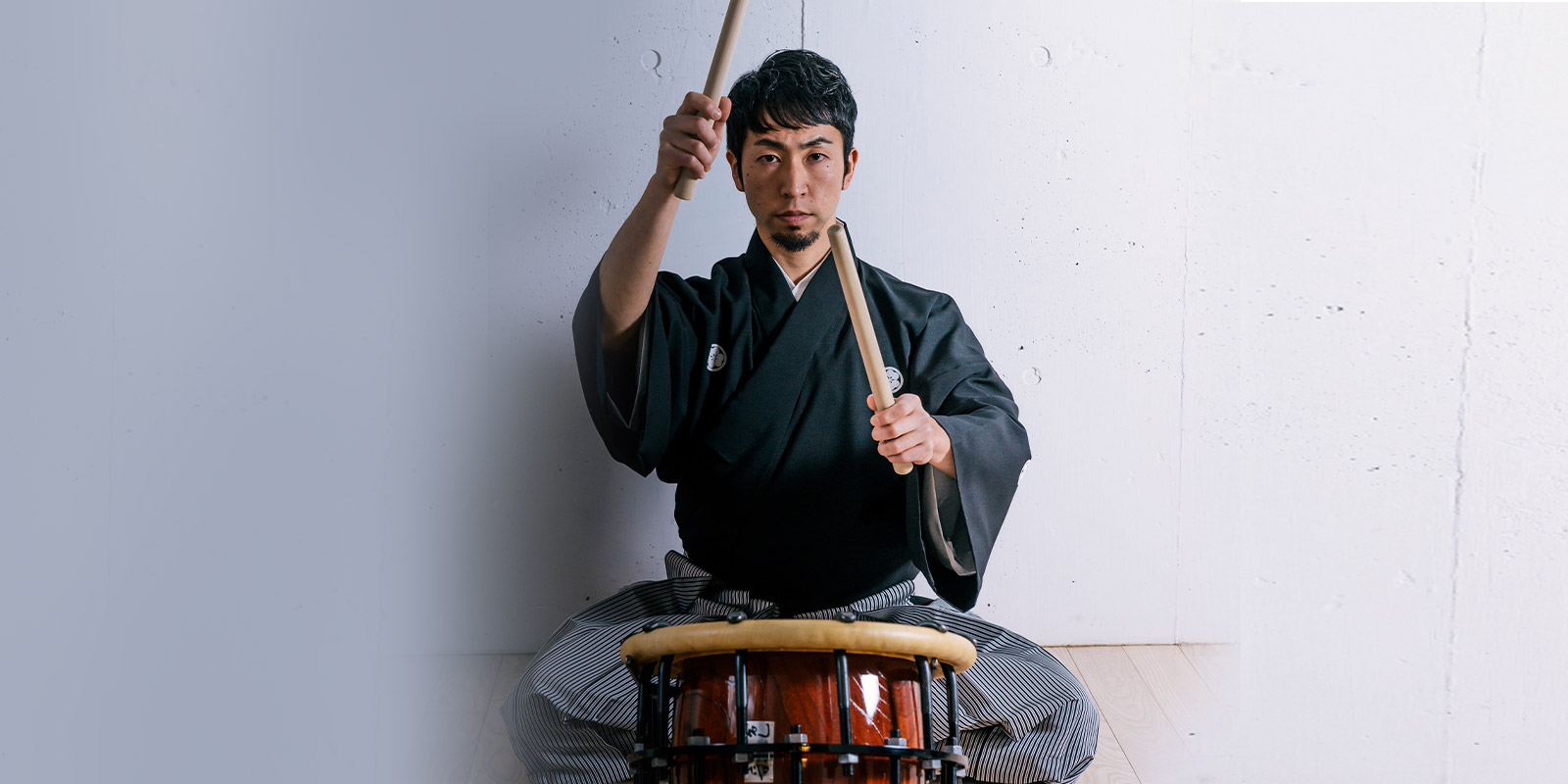