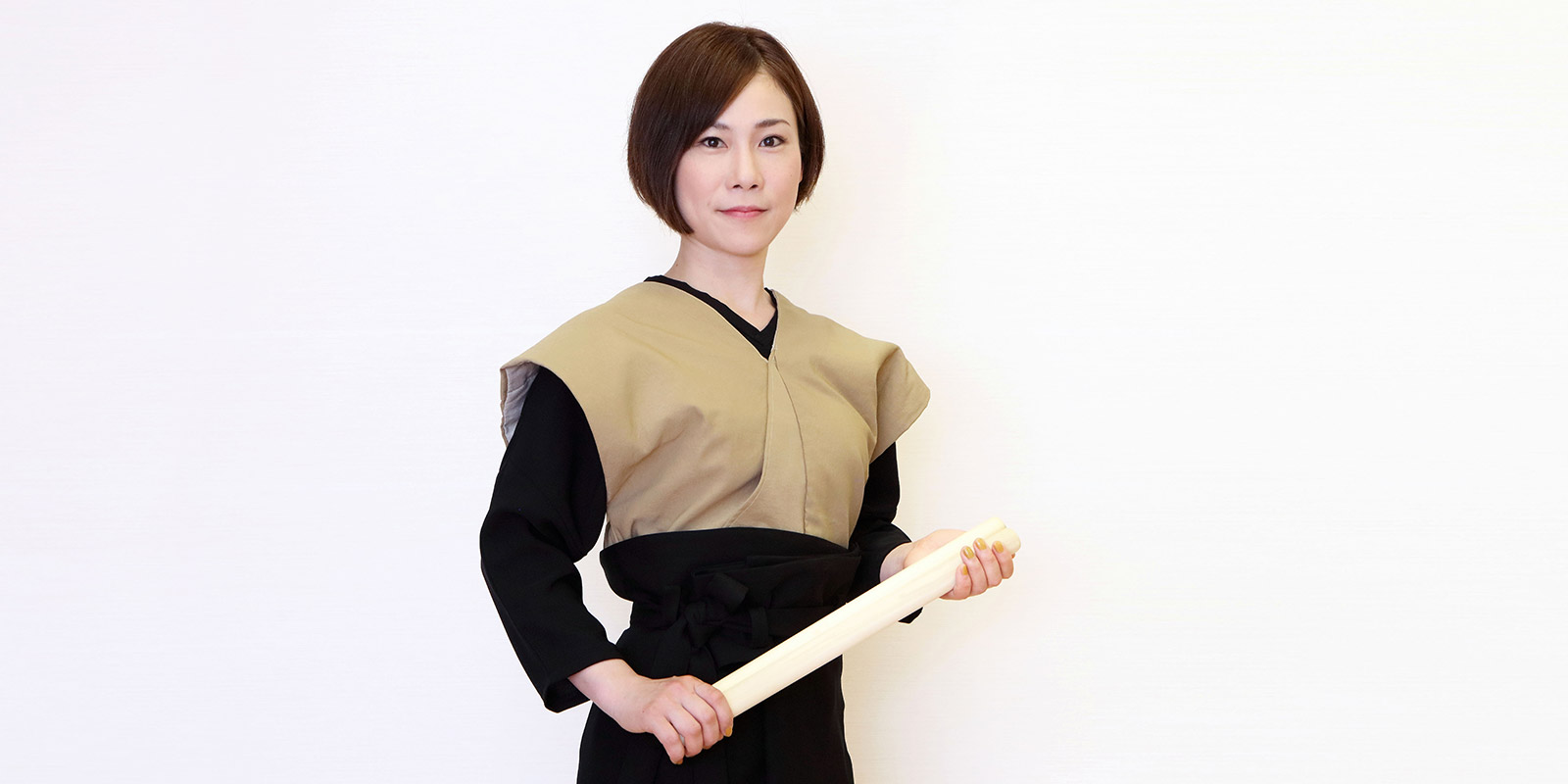 Maya was born in Miyazaki, Japan and started playing taiko as a child. In 2008, she moved to Brazil and started teaching taiko. For eight years starting in 2011, she was a member of the taiko performing group Kodo, based on Sado Island in Niigata. While with Kodo, she became the first woman to ever perform Kodo’s signature piece “Monochrome.” Despite her small stature, she uses her entire body to play taiko. Her performance has a sharpness that is second to none, even among male players.

She has participated in ballet productions, such as “Tamashii” with Morihiro Iwata, “Kaguyahime”, and has also conducted taiko workshops abroad. Expanding her activities both in Japan and internationally, she has already performed in more than 20 countries around the world. She took part in the recording of Japanese American singer-songwriter AI’s “Justice Will Prevail At Last”, and co-starred in TV Asahi’s “Music Station.” Furthermore, she has worked with the Kabuki actor and Japan’s living national treasure Tamasaburo Bando.